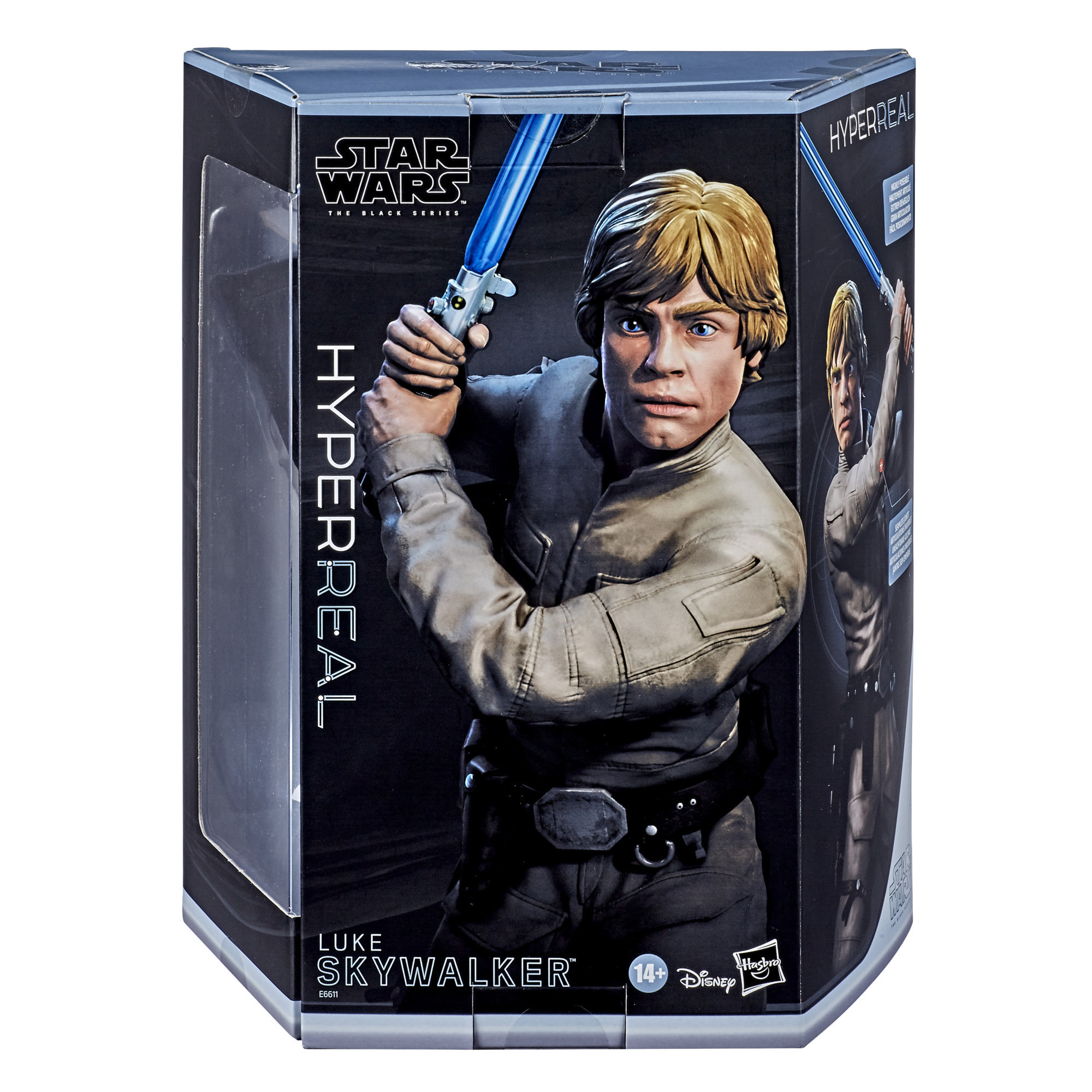 Luke Skywalker rose from humble beginnings to become one of the greatest Jedi the galaxy has ever known.

STAR WARS MOVIE-INSPIRED DESIGN: Inspired by the Jedi-in-training in Star Wars: The Empire Strikes Back, this Luke Skywalker figure is great for display in any Star Wars collection