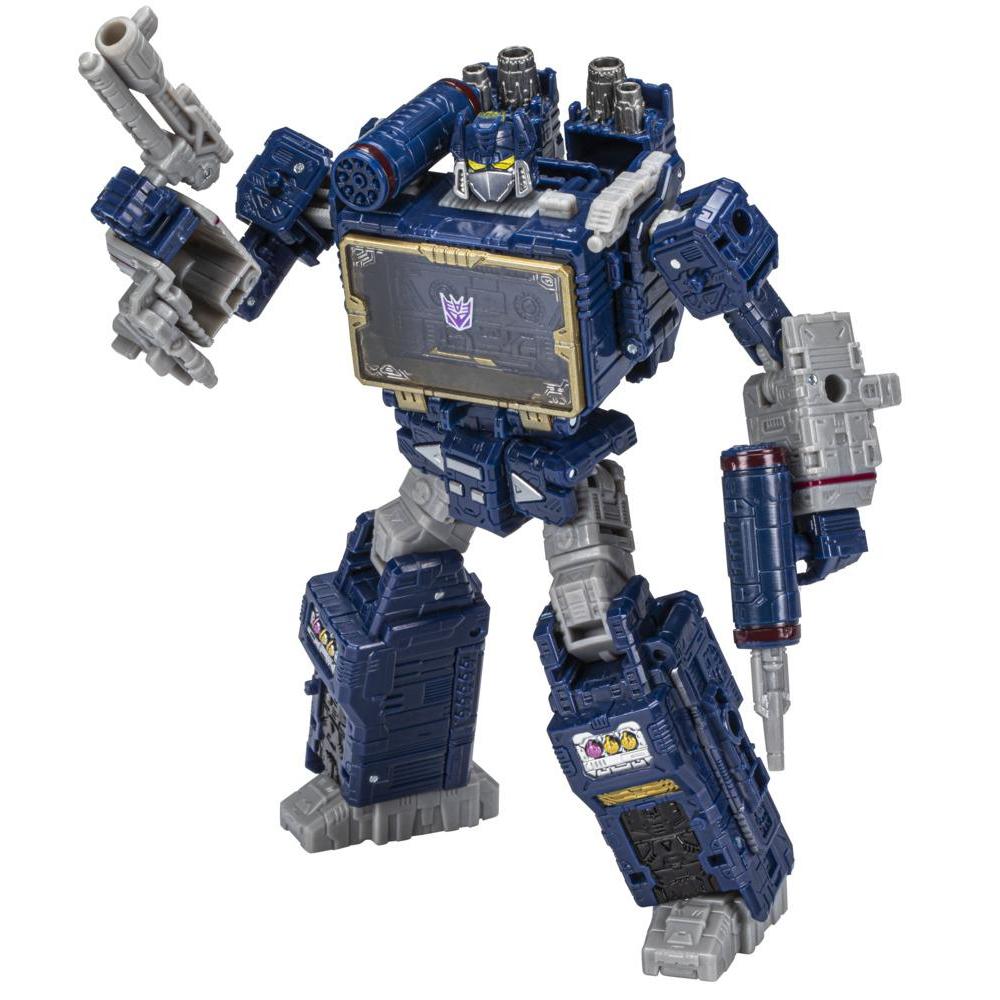 •TRANSFORMERS G1-INSPIRED DESIGN: This Transformers: Legacy 7-inch Soundwave robot toy is inspired by the animated series, The Transformers, updated with a Generations-style design