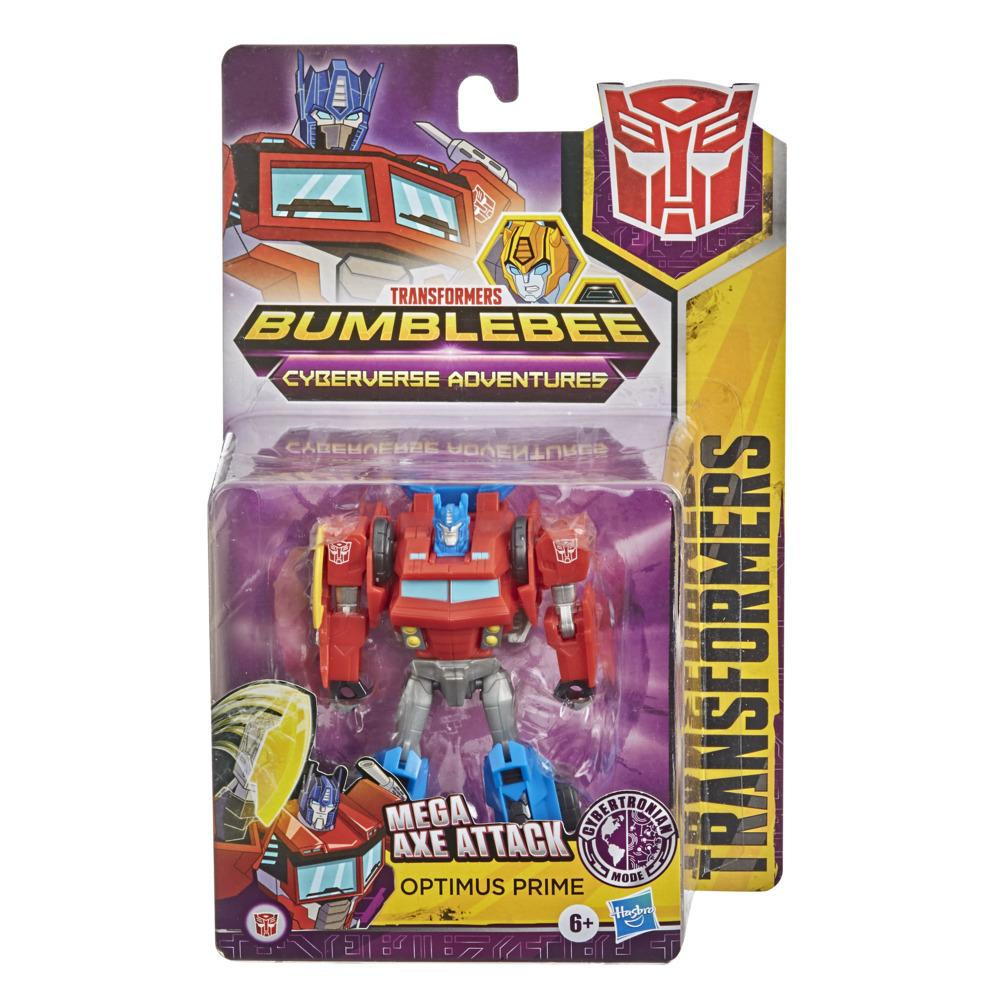 2-IN-1 CONVERTING TOY: Easy Transformers conversion for kids 6 years old and up! Convert Optimus Prime toy from truck to robot mode in 10 steps. Makes a great gift for kids!