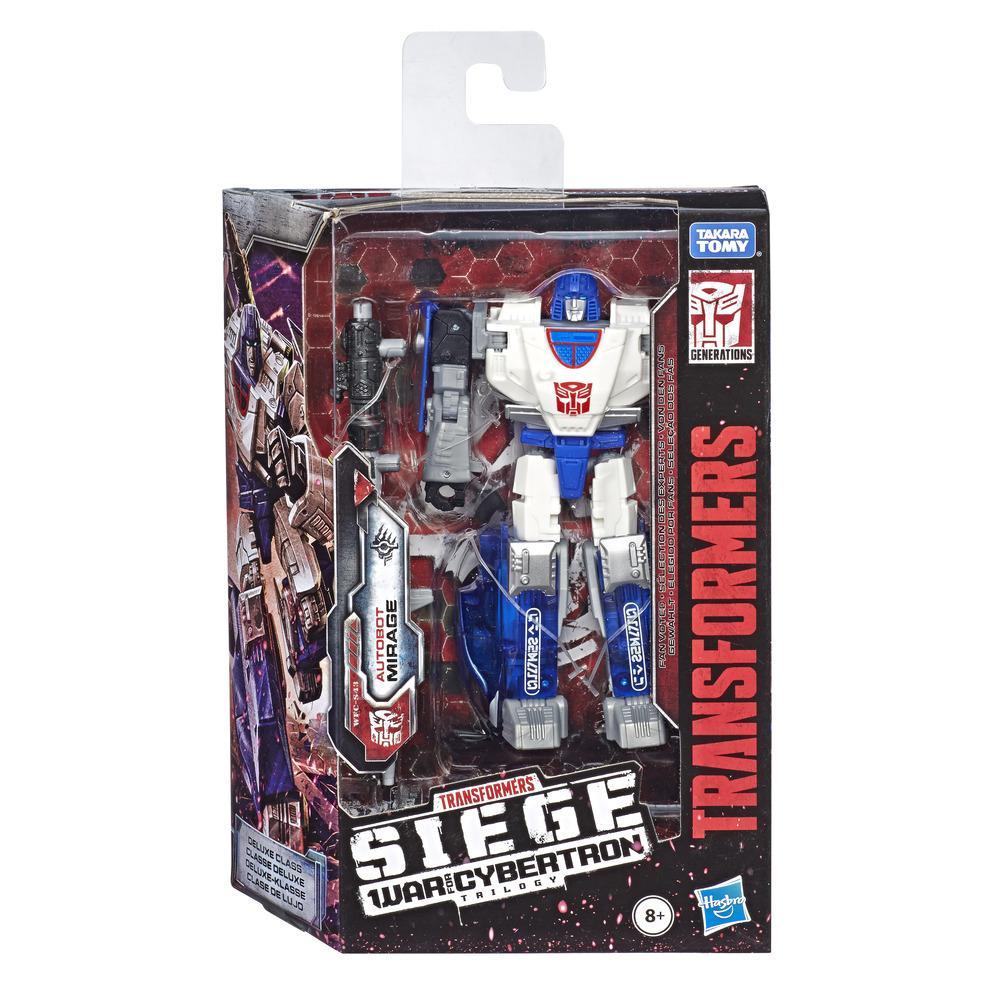 Build the ultimate battlefield with Siege figures. Siege plunges fans into the epic fight to survive on the final day of the Autobot and Decepticon battle to control Cybertron. The Decepticon resistance army and the Autobot counter-resistance fighters gear up with the C.O.M.B.A.T. (Cybertronian Omnifuctional Modular Battlefield Assault Tech) System, the universe's most advanced modular weaponry -- including the formidable Autobot army captain and wrecker, Impactor. The Deluxe Class WFC-S42 Autobot Impactor figure comes with a hook hand replacement and an HP Energon Mineblaster weapon accessory, and features a non-detachable shoulder cannon. Figure features multiple C.O.M.B.A.T. System weapon ports to attach weapons, enabling custom configurations in bot and vehicle modes. Transformers and all related characters are trademarks of Hasbro. Hasbro and all related terms are trademarks of Hasbro.

BUILD THE ULTIMATE BATTLEFIELD: Discover an expansive ecosystem of collectible figures and weapon accessories with Siege figures. (Each sold separately. Subject to availability).