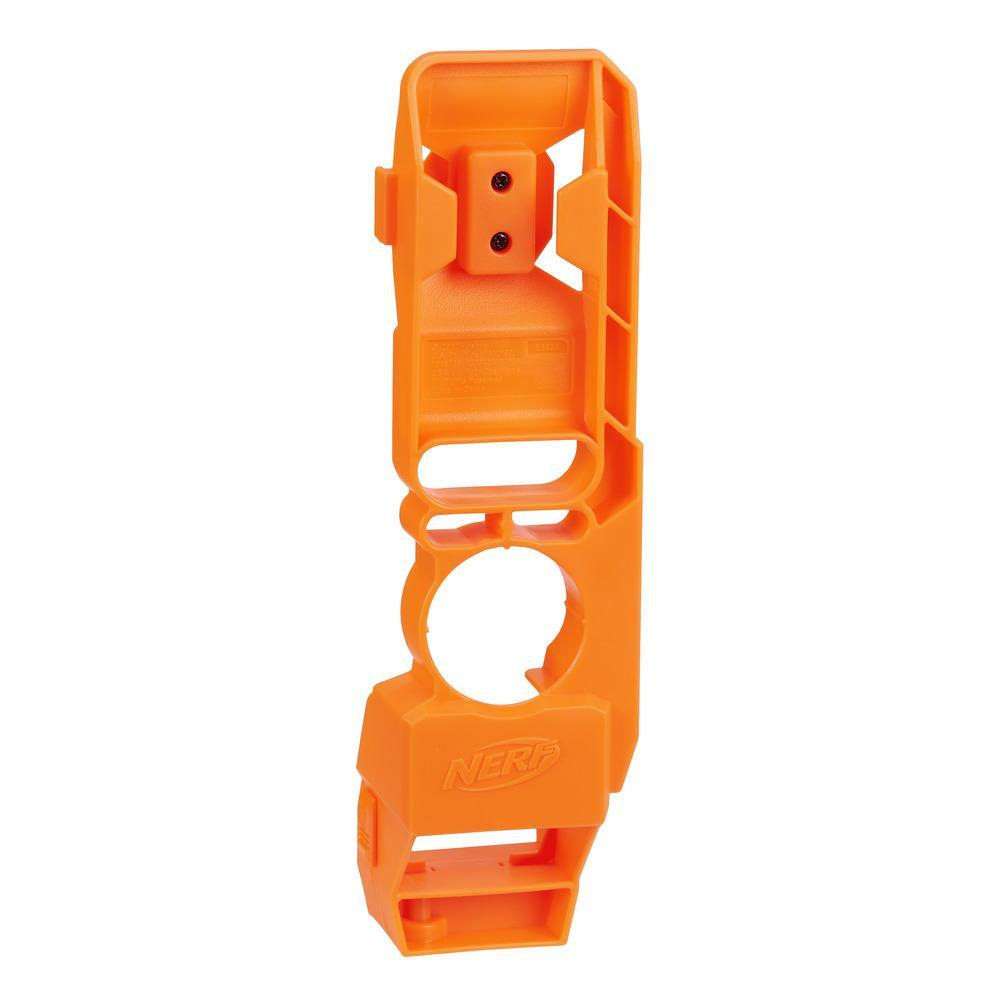 *Note: This product does not protect mobile devices.