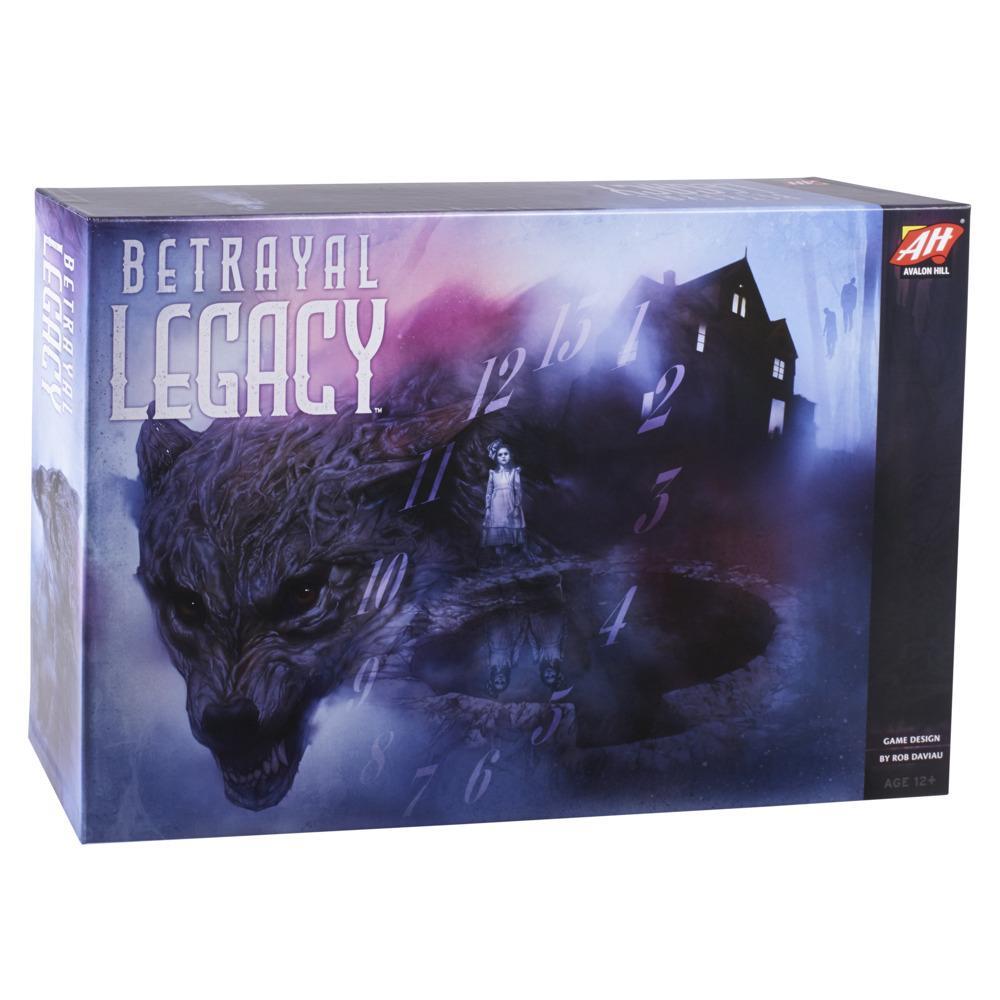 This role-playing board game lets you journey back to the beginning of the horror and create a unique story told through several generations of families obsessed with the house. Based on the award-winning Betrayal at House on the Hill cooperative board game (sold separately), you'll get a chance to create the house's story through decisions and actions you take in the game. Once the legacy campaign is complete, you'll have a fully re-playable, customized board game, completely shaped by the choices you made along the way. The customized version offers a different game each time it's played, including new haunts unique to post-campaign play. A great idea for game night with friends and family, this narrative miniatures game is for 3-6 players, ages 12 and up, and takes about 45-90 minutes to play. Avalon Hill and all related trademarks and logos are trademarks of Hasbro, Inc.