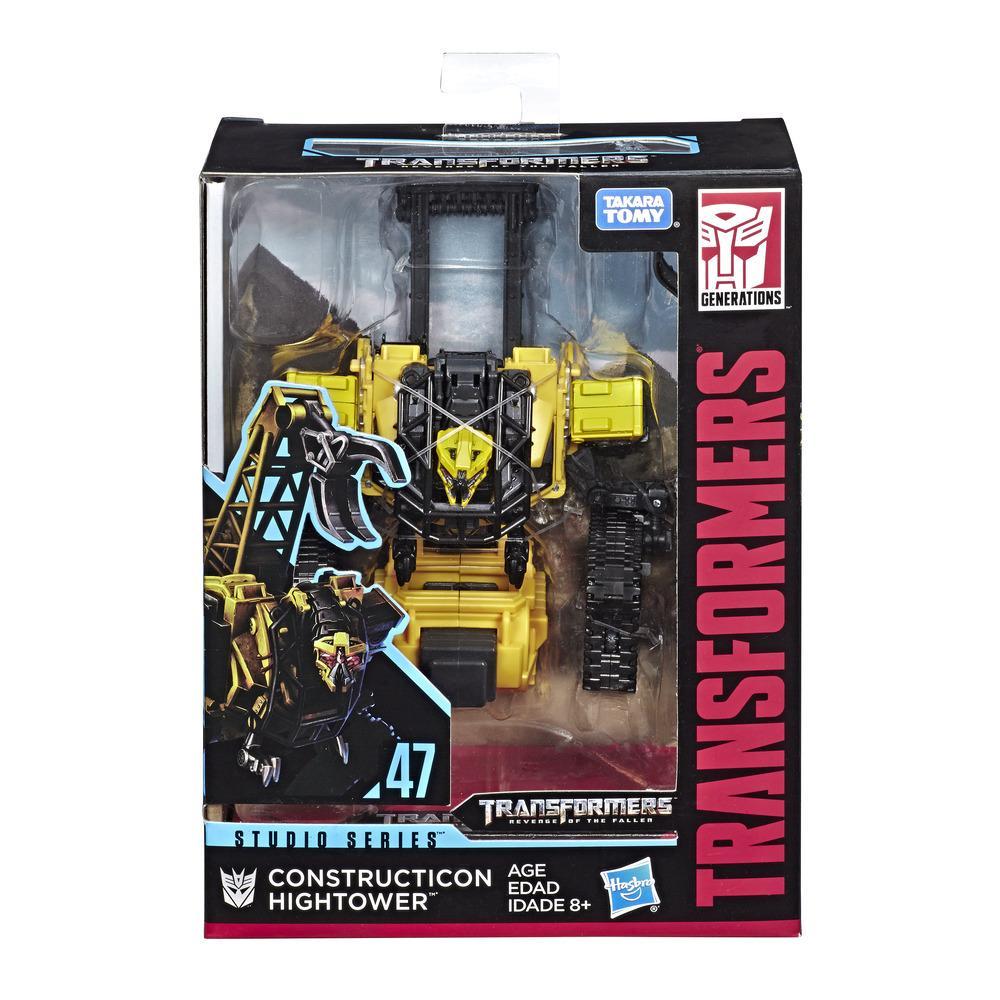 In the Pyramid Desert Battle scene from Transformers: Revenge of the Fallen, the Constructicon Hightower combines with 7 of his Constructicon comrades to form the brutal Devastator combiner.