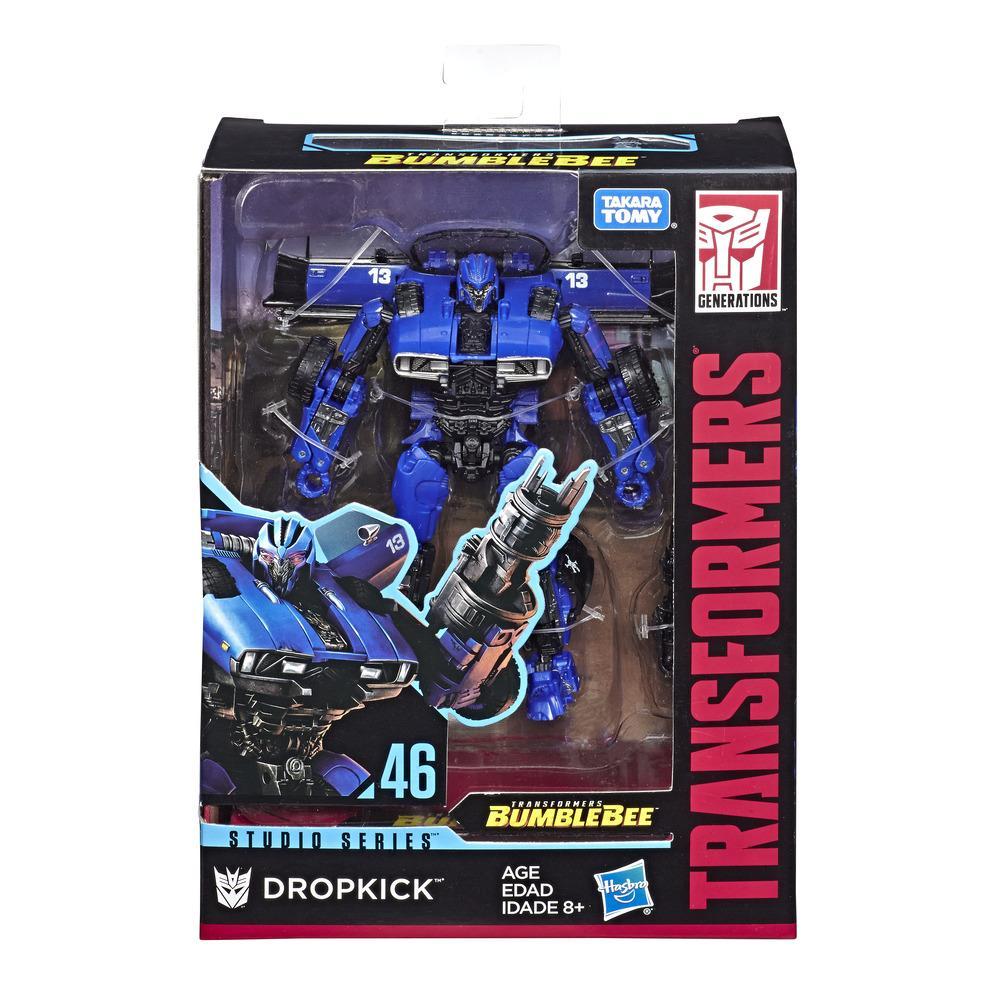 Arriving on Earth in 1987, Dropkick disguises himself as an AMC Javelin and begins his search for Autobot criminals.