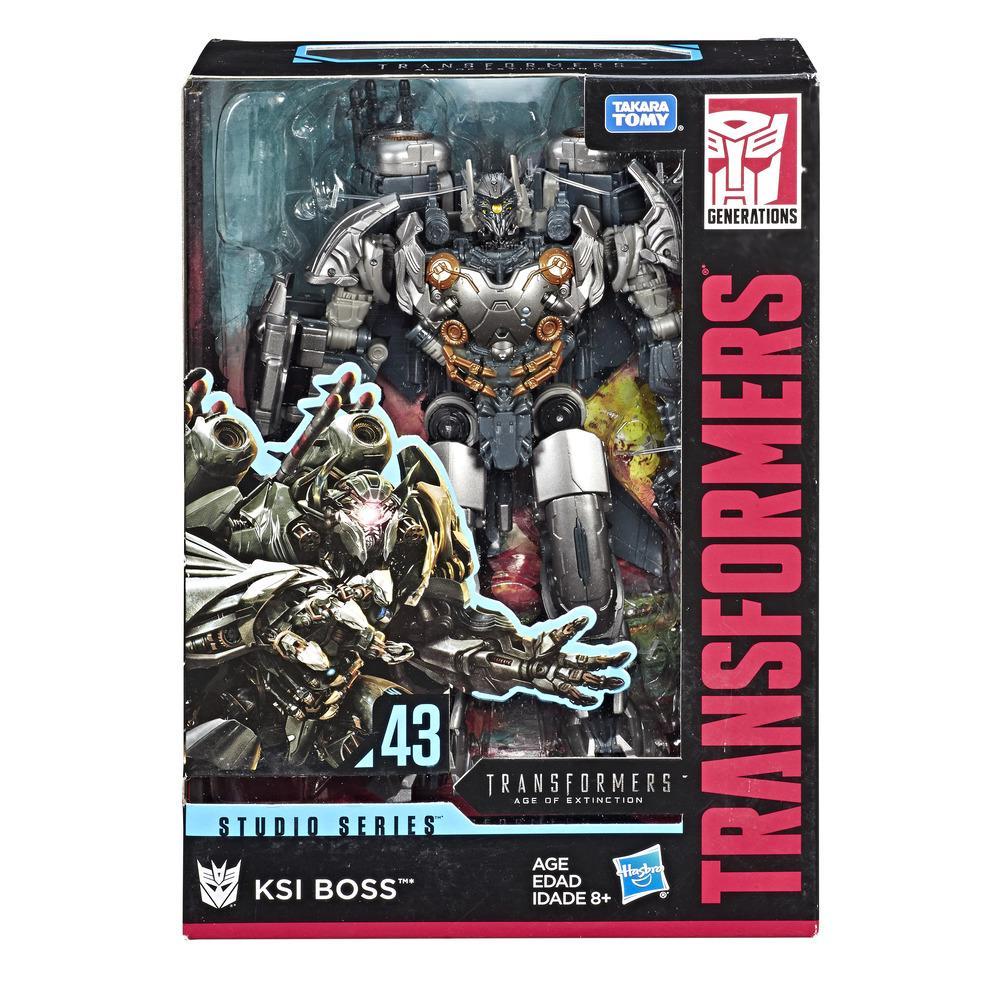 Commanded by Galvatron, the KSI Boss prototypes invade the city in pursuit of the Seed.