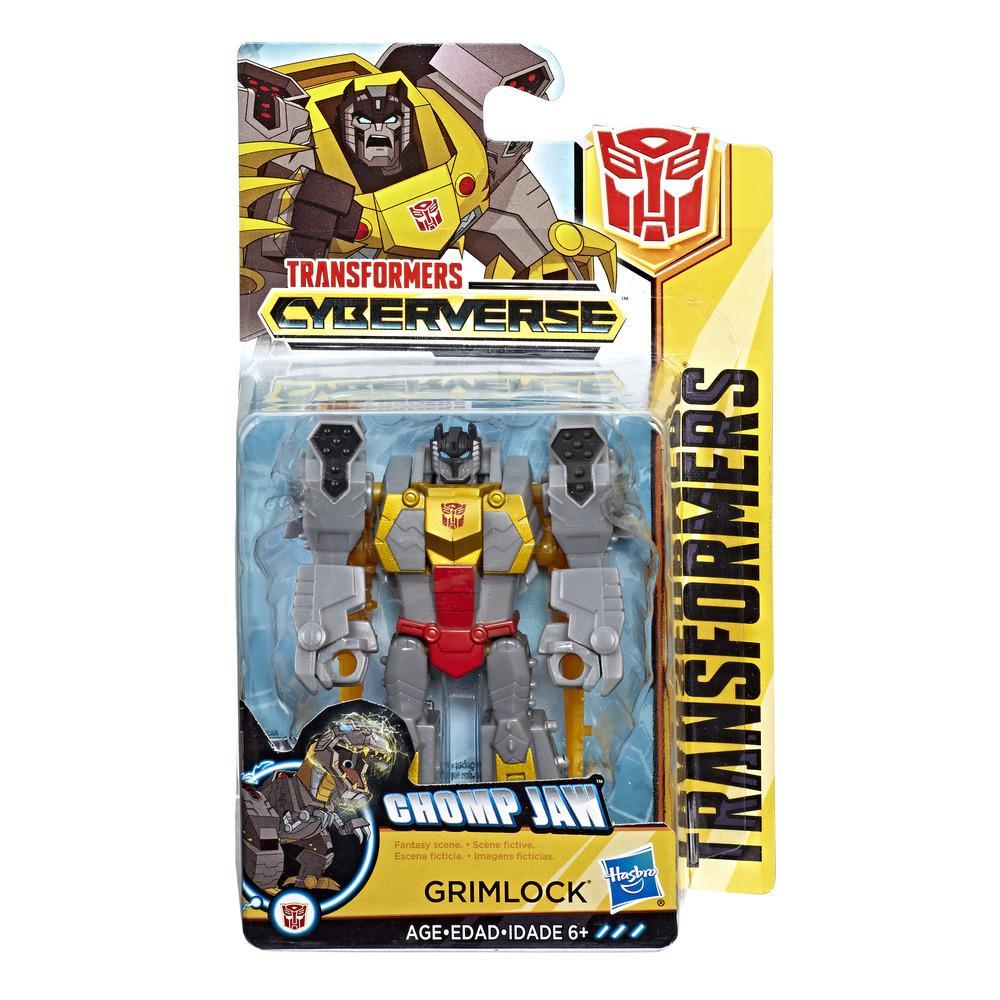 Grimlock, legendary Dinobot King, uses his strength to fight alongside the heroic Autobots.