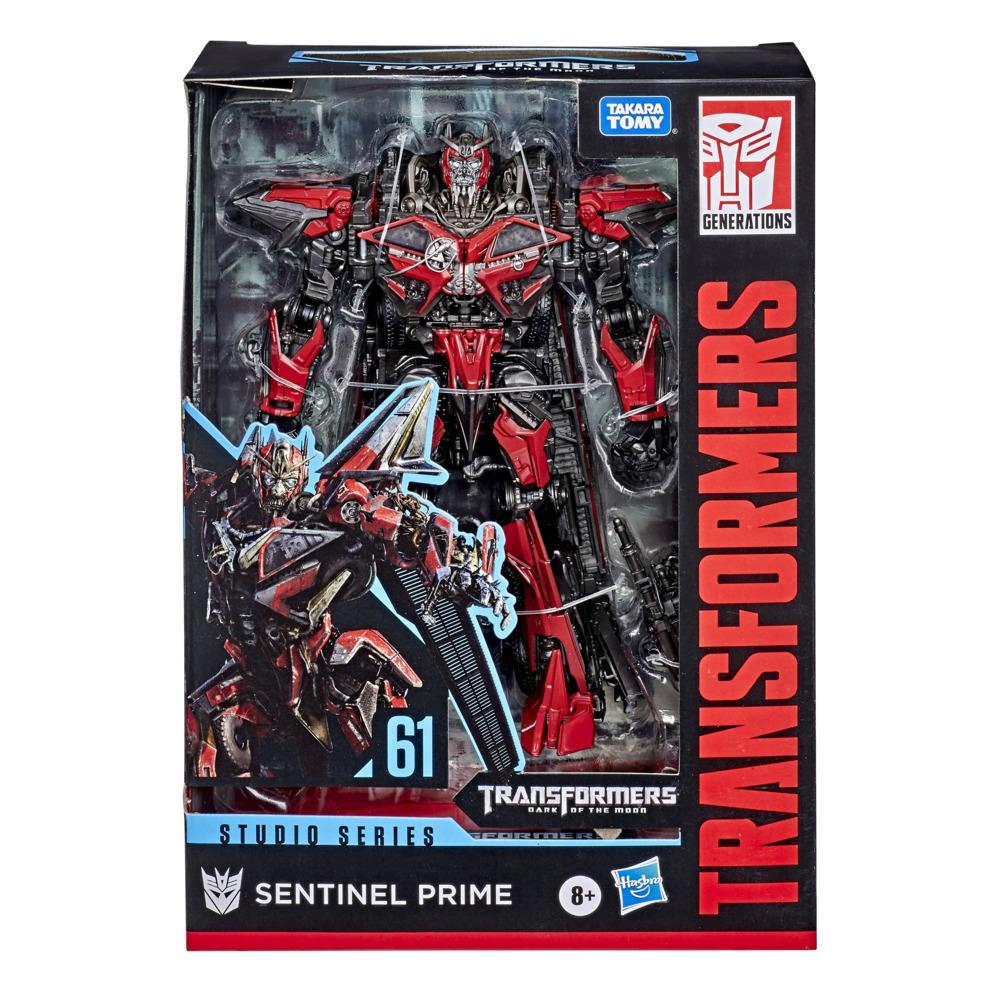 In the Battle of Chicago scene from Transformers: Dark of the Moon, Sentinel Prime battles his protégé to ensure the survival of Cybertron.