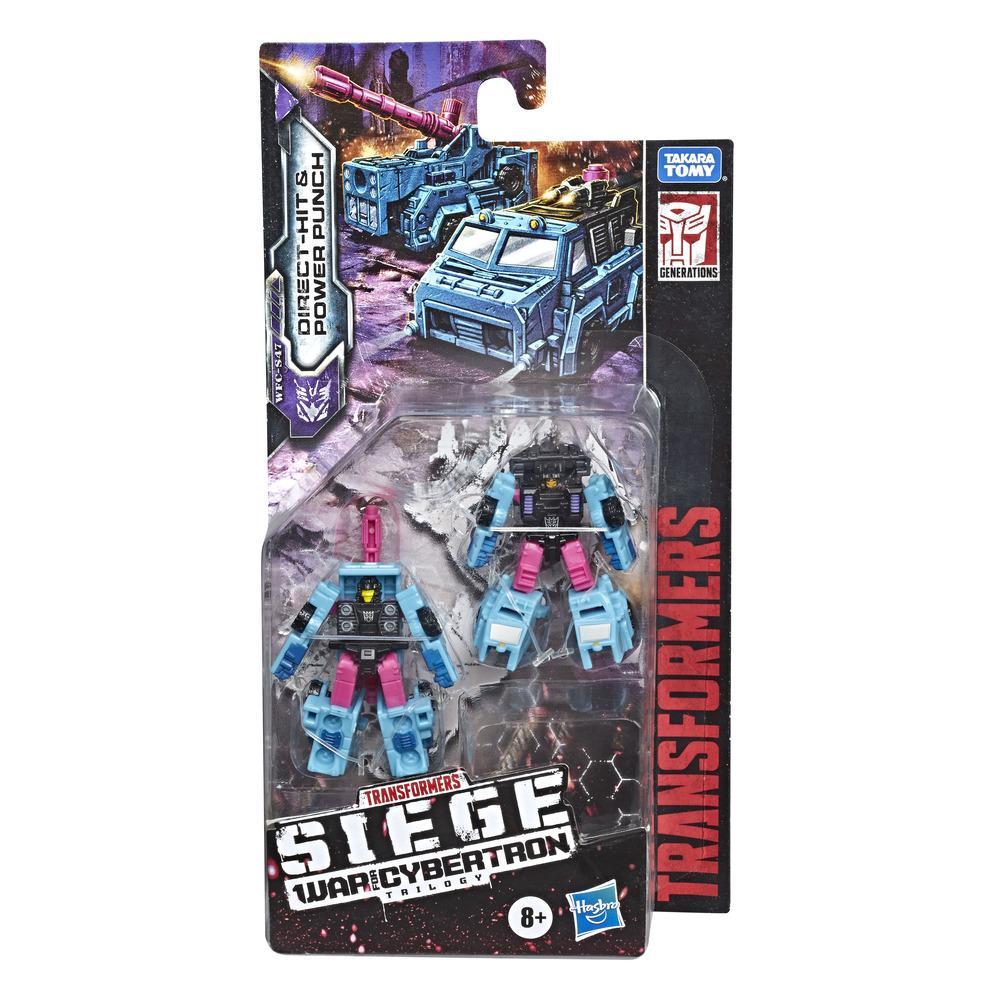 Build the ultimate battlefield with Transformers War for Cybertron: Siege collectible figures, featuring classic G1 characters. (Each sold separately. Subject to availability). Siege plunges fans into the epic fight to survive on the final day of the Autobot and Decepticon battle to control Cybertron. The Decepticon resistance army and the Autobot counter-resistance fighters gear up with the universe's most advanced modular weaponry, including the weapon modes of combined Micromaster figures -- sentient bots that combine to form weapons.