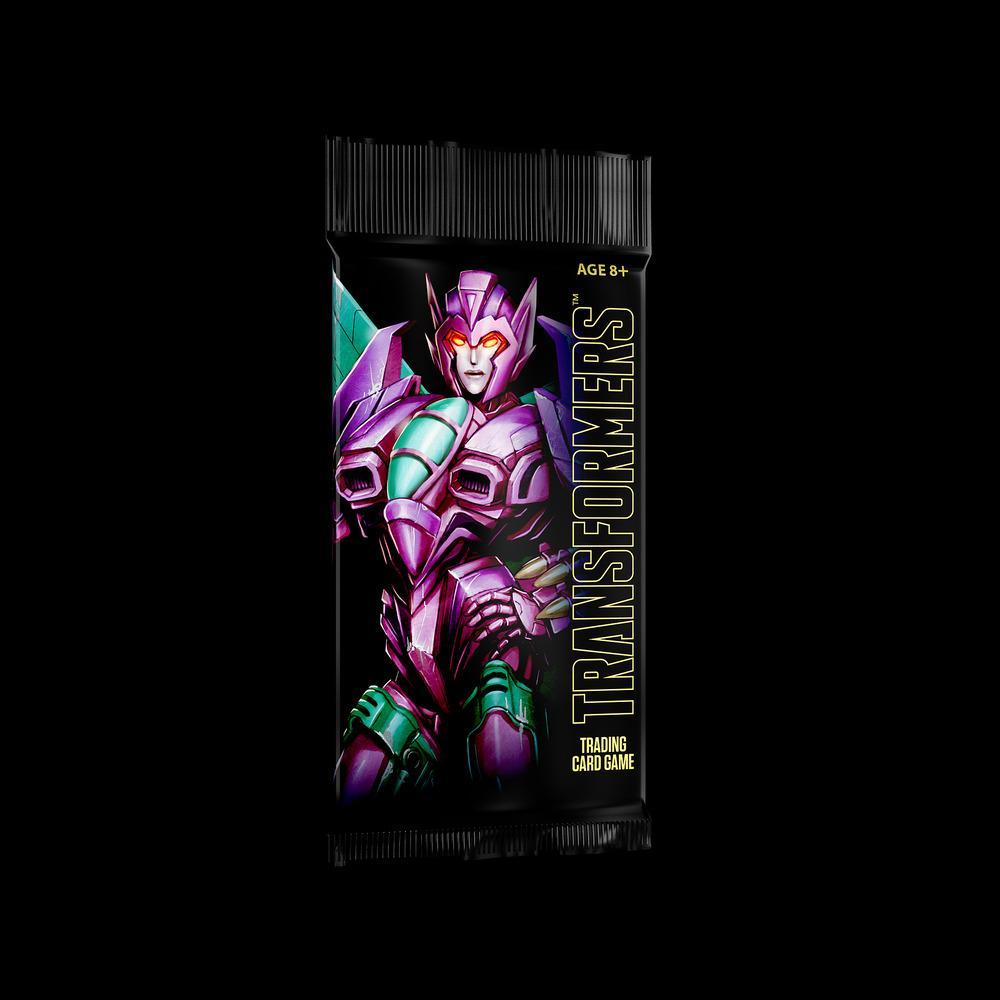 Item will be available for purchase on 8/13. Limit of 2 per household

Item is excluded from any promotions.

Limited Quantities Available at Comic-Con International 2018 in San Diego and Gen Con 2018 in Indianapolis and on HasbroToyShop.com, where available, after the conventions. Good while Supplies Last.

The Transformers Trading Card Game is a fast, action battling card game. In this card game for two players, Transformers fans ages 8 and up build a team of Transformers character cards and power them up with a customizable deck of battle cards. The ‘Convention Edition’ contains 2 Transformers character cards (Cliffjumper – Renegade Warrior and Slipstream – Strategic Seeker) and two battle cards (All-Out Attack and Tandem Targeting System). The ‘Autobots Starter Set’ and/or cards from ‘Transformers TCG Booster Packs’ are required for gameplay and will be sold separately and released in the United States and certain other markets later in 2018.