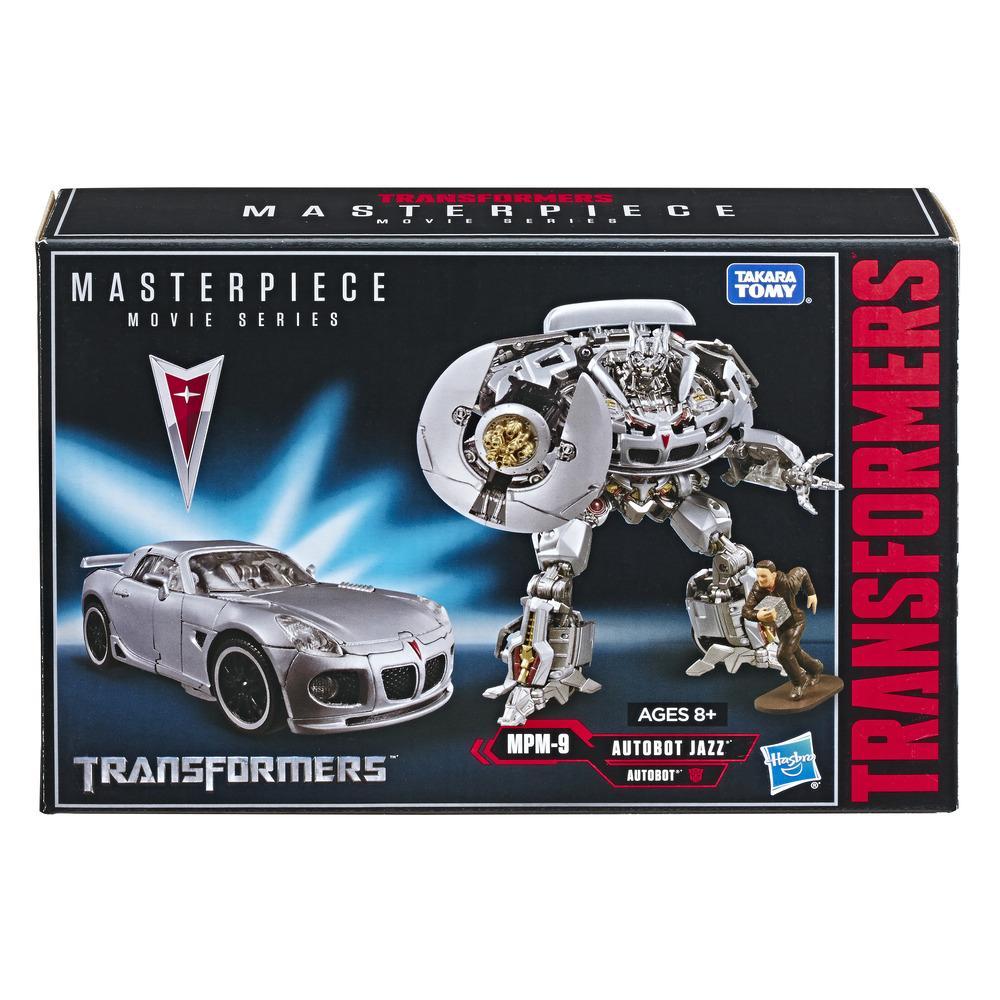 As the battle between the Autobots and the Decepticons rages in the streets of Chicago, Jazz takes on the merciless Decepticon leader, Megatron. The daring Autobot doesnt let his small size hold him back, taunting the ruthless Decepticon by shouting: Do you want a piece of me? Megatron wants two, tearing the bold Autobot in half.