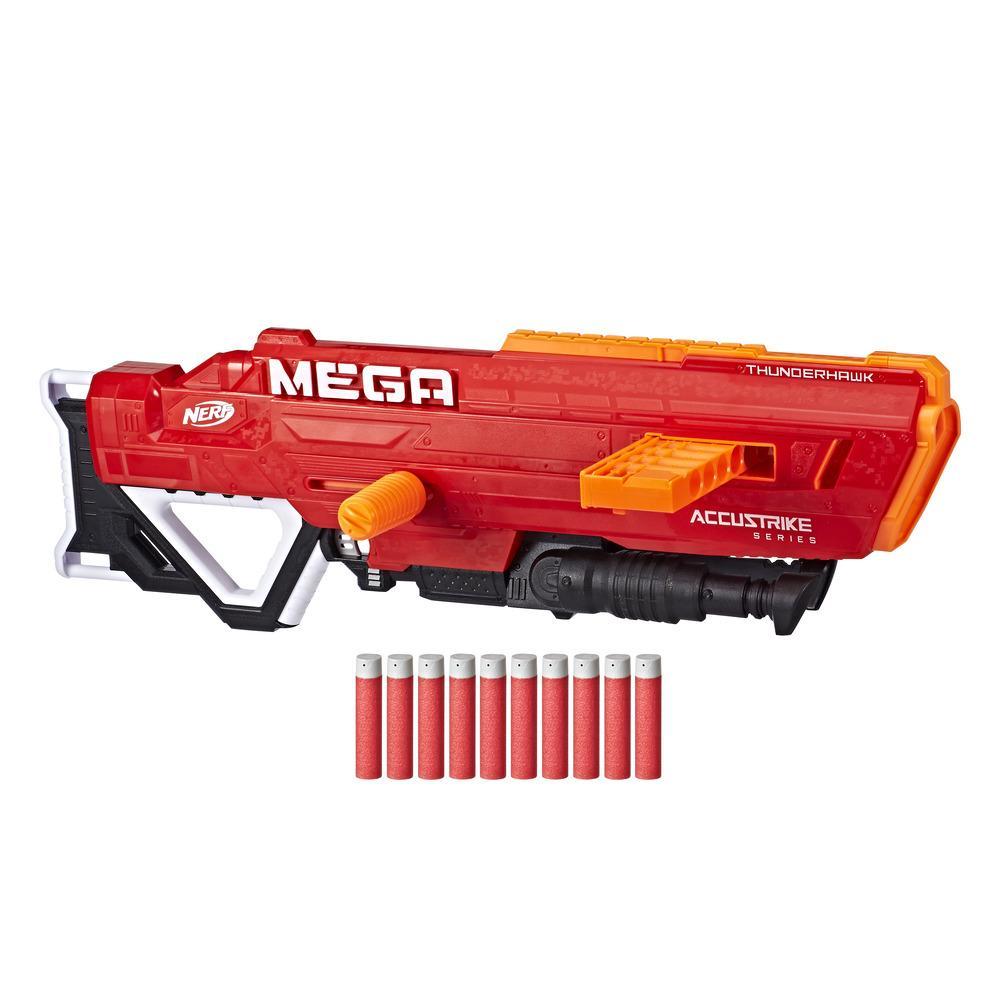 Stabilize shots with the folding bipod

Part of the AccuStrike Series

CAUTION: Do not aim at eyes or face. TO AVOID INJURY: Use only darts designed for this product. Do not modify darts or dart blaster.