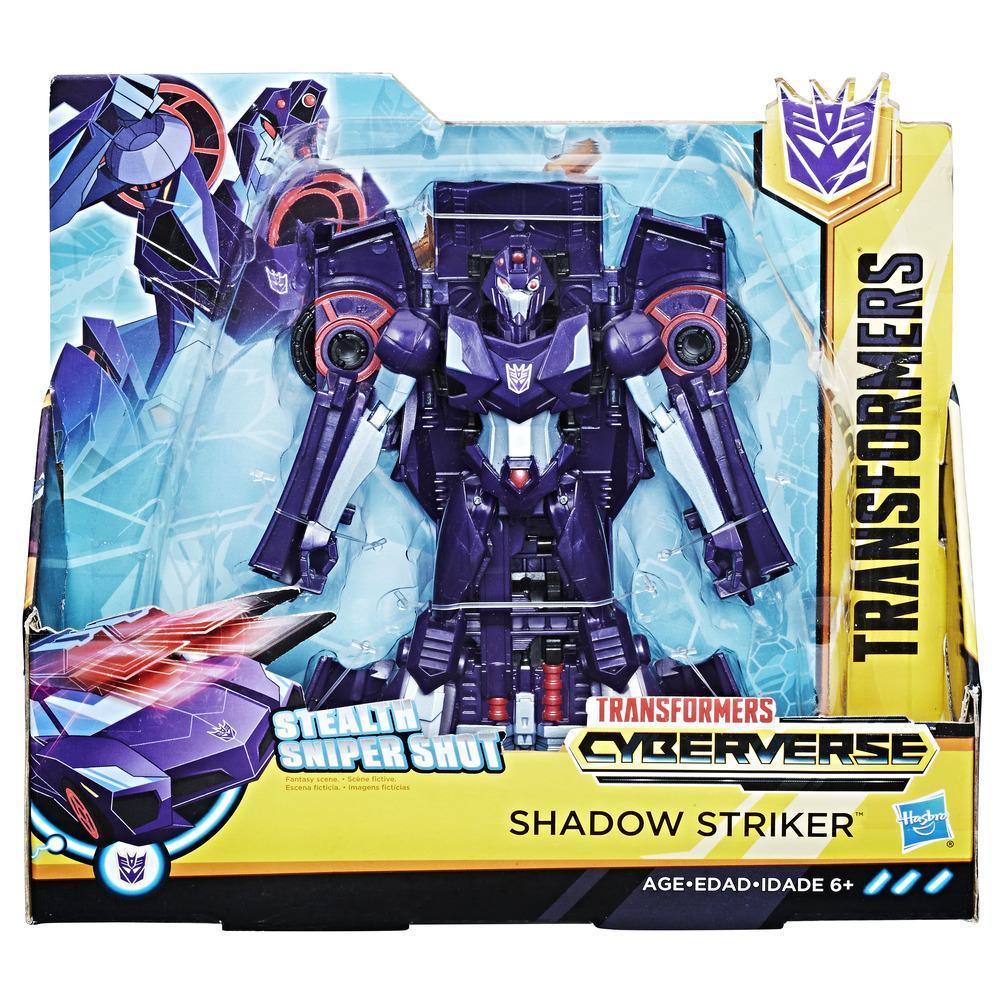 A vengeful warrior, Shadow Striker and the evil Decepticons embark on a mission to destroy Earth.