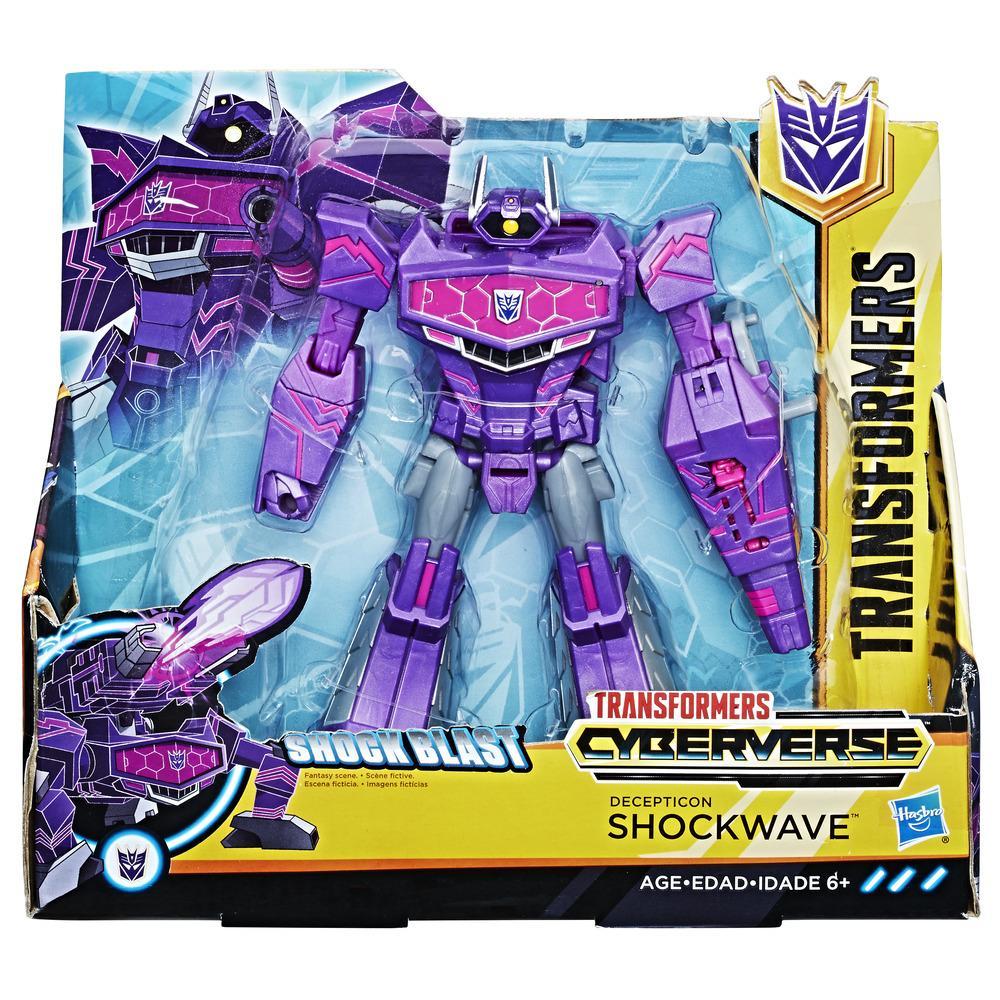 Shockwave is a truly twisted scientist who invents devious weapons for the evil Decepticons.