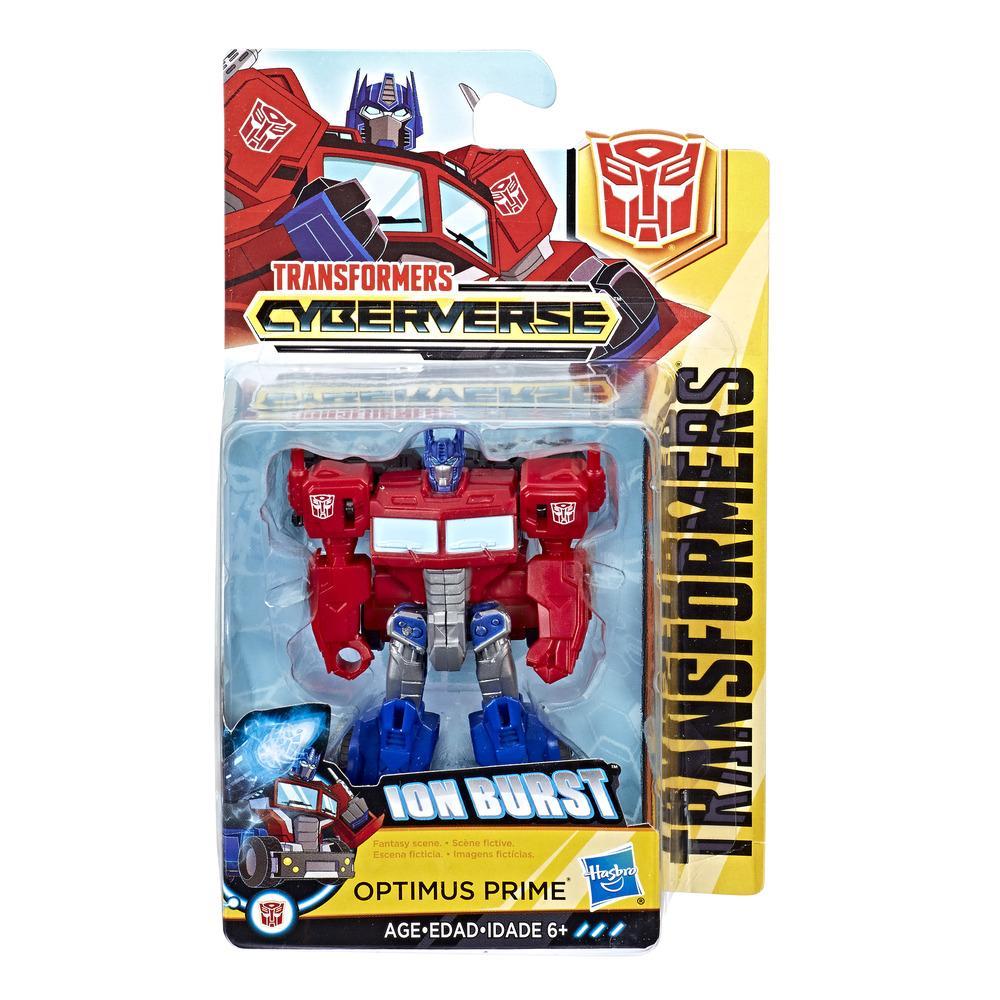 Noble Optimus Prime leads the heroic Autobots on a mission to defend the universe.