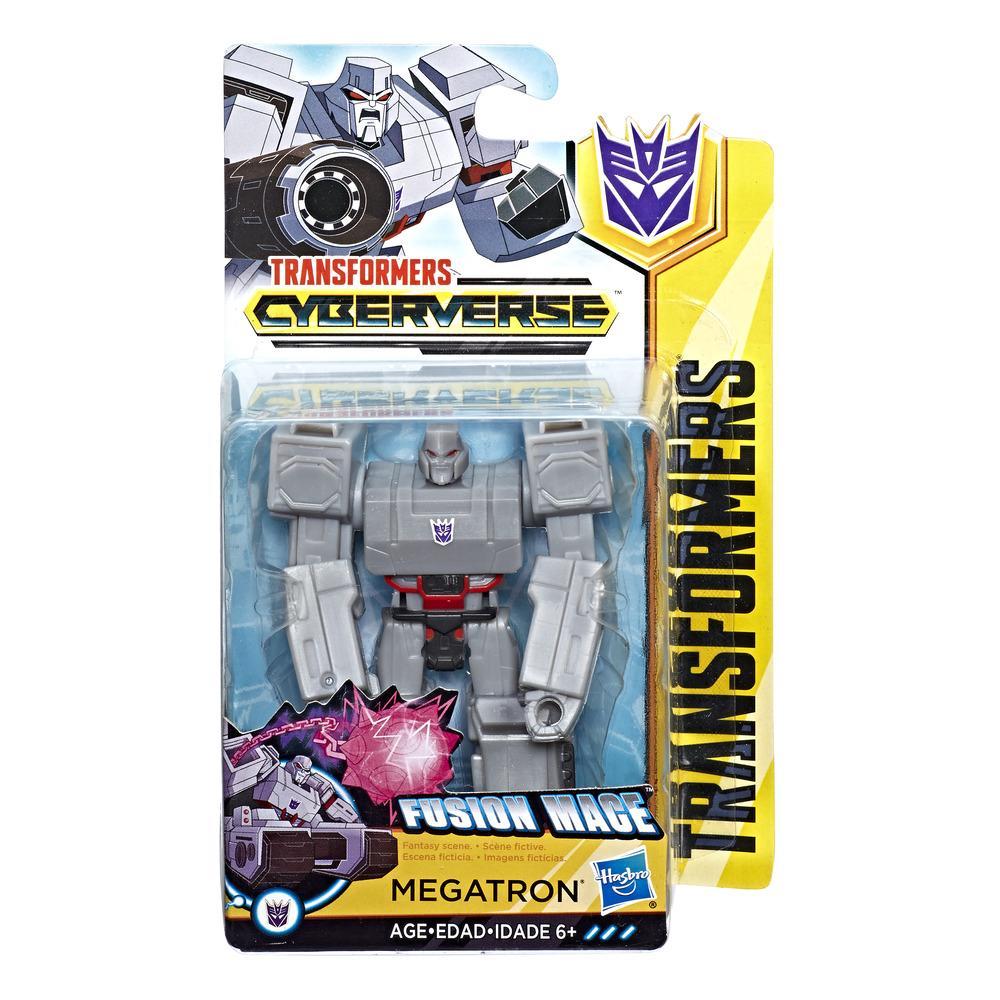 The tyrant Megatron leads the evil Decepticons on a merciless quest to conquer the universe.