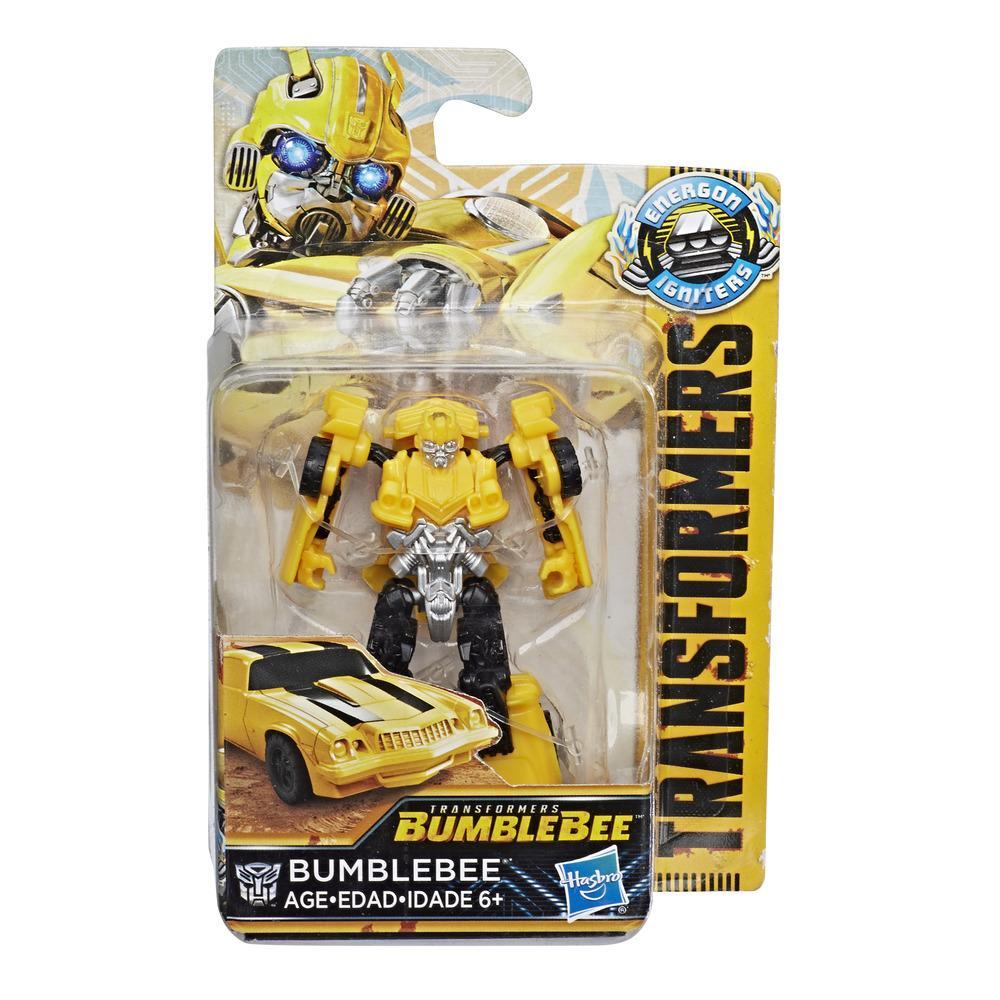 The lifeblood of Transformers robots, Energon fuels the epic action on Earth and beyond.

Bumblebee blasts into action to defeat his high-charged opponents. As his buzzes per minute increase, he jams to his mix tape and overtakes the evil Decepticons.

Harness Energon Igniters tech and unleash the power within.