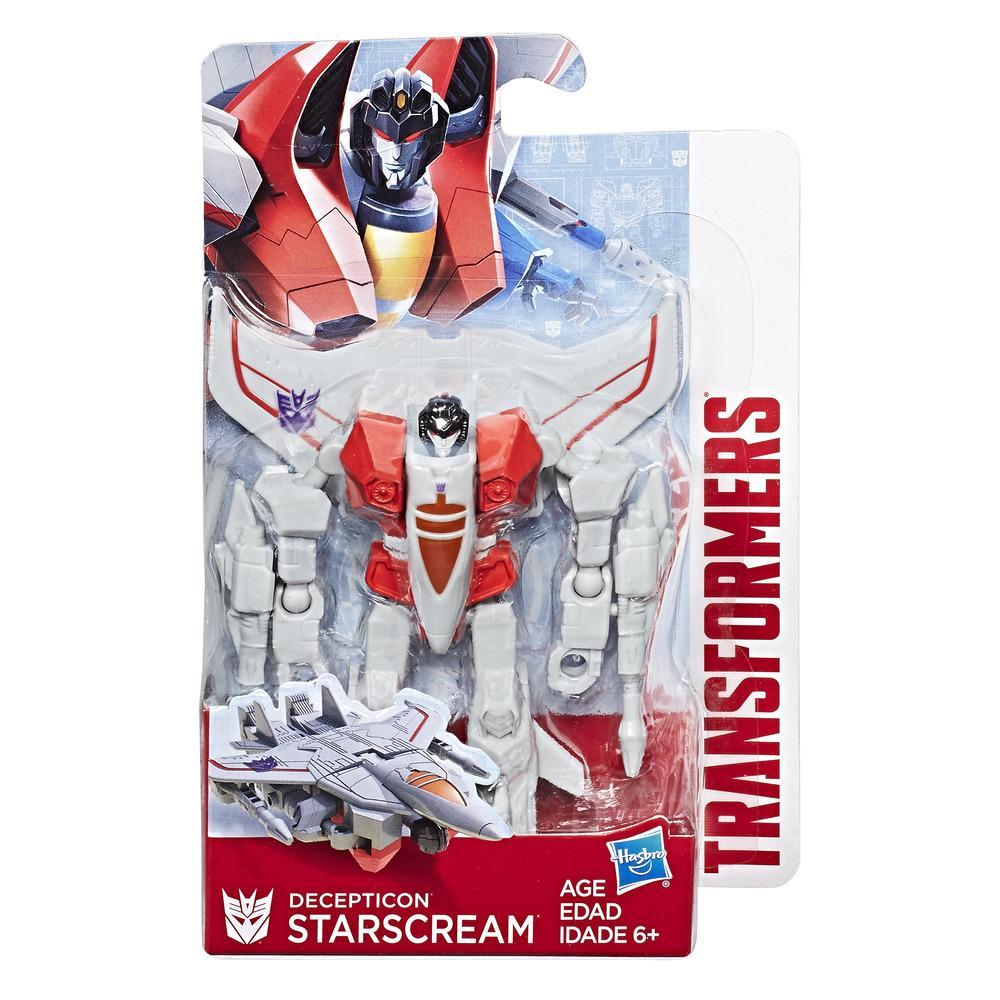 Starscream is the treacherous Decepticon second-in-command. He believes himself to be the only bot in the universe capable of leading the Decepticons to victory over the Autobots. Starscream is thus always looking to remove Megatron from his throne.