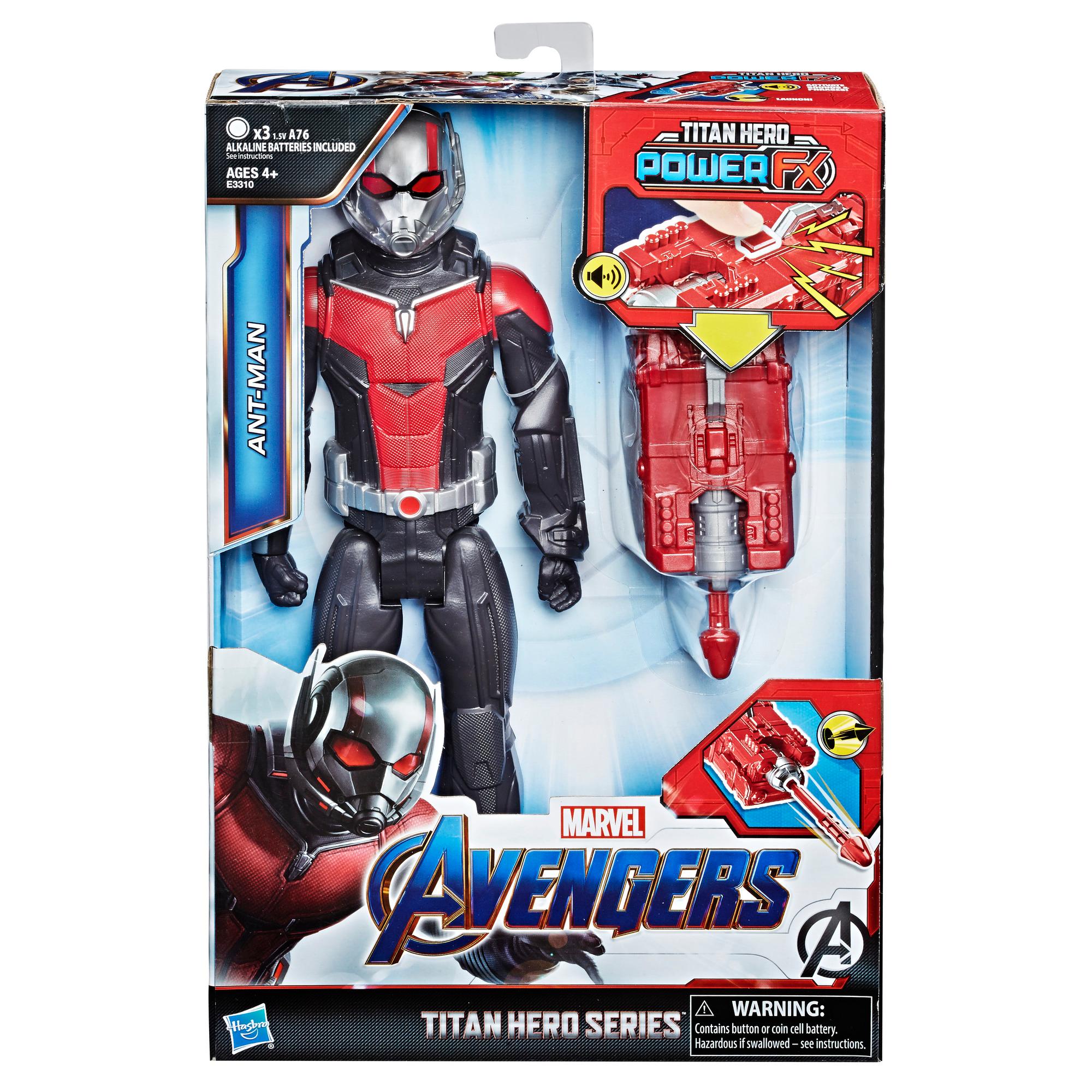 Avengers, assemble! Scott Lang suits up as Ant-Man to join the battle for justice with his fellow Avengers.