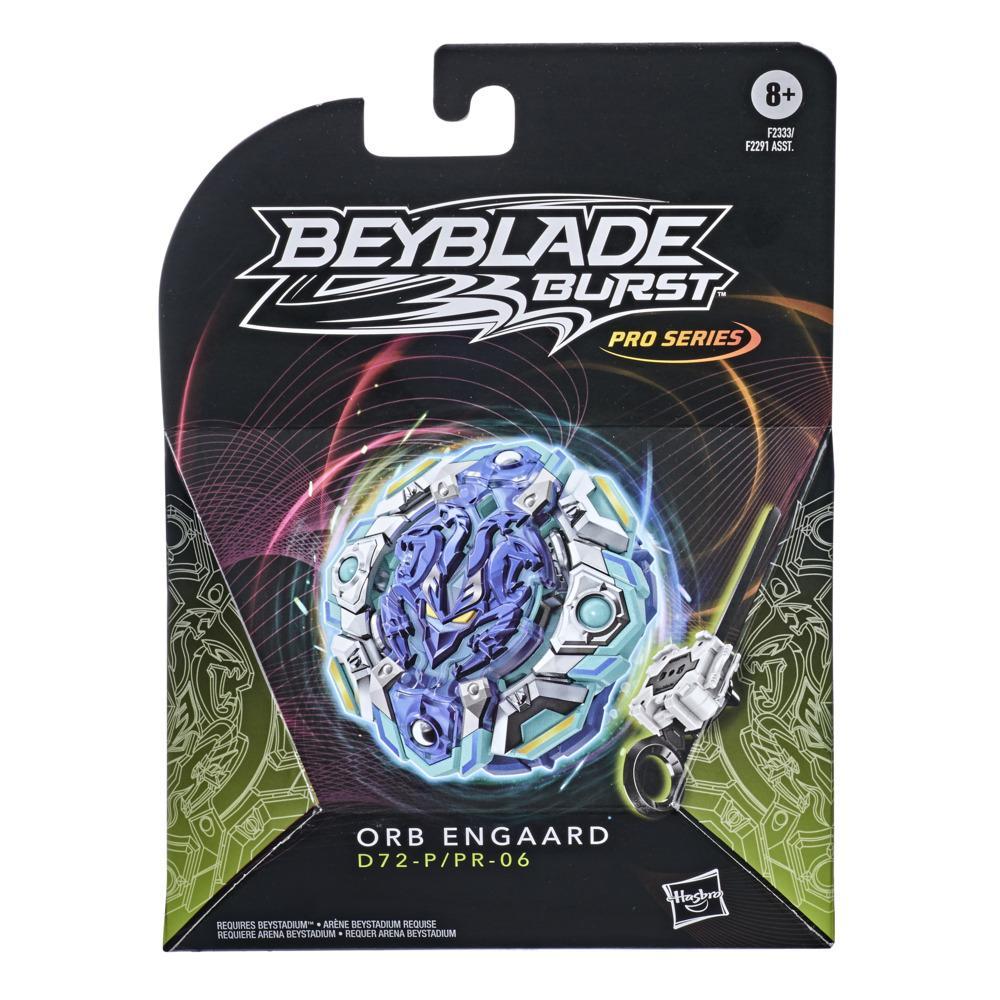 Hasbro and all related terms are trademarks of Hasbro

PROVE YOURE PRO: Top with die-cast metal parts for a heavy weight, metal defensive shield in the Energy Layer and stadium traction in the Performance Tip